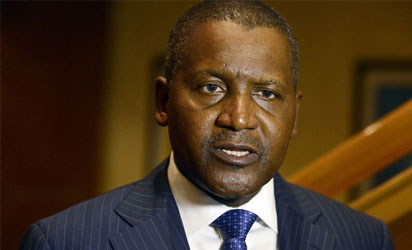 The founder and Chief Executive, Dangote Group, Aliko Dangote, told attendees of the Financial Times Africa Summit in London that the refinery his company is building in Nigeria would save the country some $15 billion by cutting its need for imported fuel, The Nation reports.

The refinery, which will have a nameplate capacity of 650,000 barrels per day (bpd) will produce more fuel than Nigeria itself can consume. The oil-producing nation currently relies on imports for nearly all of its fuel needs as the only refineries in the country, run by state oil firm, the Nigerian National Petroleum Corporation (NNPC), struggle to run at full capacity due to their age and years of neglect.

Dangote said once the complex opens, which is targeted for 2019, it would more than meet Nigeria’s need for fuel production. “We will be able to feed the entire West African market, as well as the Central African market,” he said. He added that the refinery complex, which includes a fertilizer plant, would also produce roughly 1.3 million tons per year of petrochemicals polyethylene and polypropylene, materials that are used to make plastics. 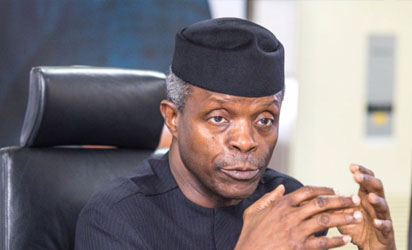